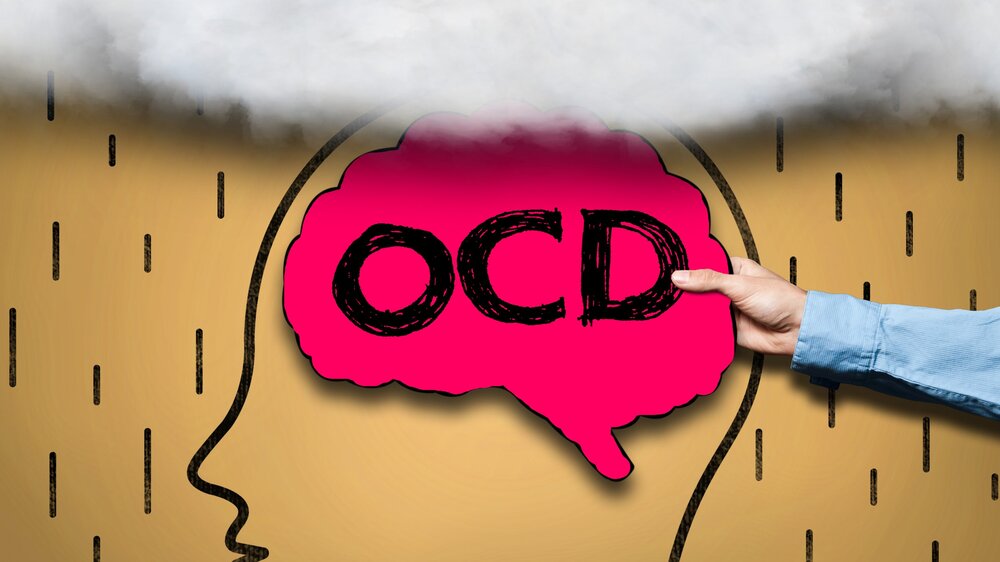 Obsessive-compulsive disorder (OCD) features a pattern of unwanted thoughts and fears (obsessions) that lead you to do repetitive behaviors (compulsions). These obsessions and compulsions interfere with daily activities and cause significant distress. You may try to ignore or stop your obsessions, but that only increases your distress and anxiety. Ultimately, you feel driven to perform compulsive acts to try to ease your stress. Despite efforts to ignore or get rid of bothersome thoughts or urges, they keep coming back. This leads to more ritualistic behavior — the vicious cycle of OCD.

OCD often centers around certain themes — for example, an excessive fear of getting contaminated by germs. To ease your contamination fears, you may compulsively wash your hands until they’re sore and chapped. If you have OCD, you may be ashamed and embarrassed about the condition, but treatment can be effective.

OCD obsessions are repeated, persistent and unwanted thoughts, urges or images that are intrusive and cause distress or anxiety. You might try to ignore them or get rid of them by performing a compulsive behavior or ritual. These obsessions typically intrude when you’re trying to think of or do other things.

Obsessions often have themes to them, such as:

Examples of obsession signs and symptoms include:

You may make up rules or rituals to follow that help control your anxiety when you’re having obsessive thoughts. These compulsions are excessive and often are not realistically related to the problem they’re intended to fix.

As with obsessions, compulsions typically have themes, such as:

Examples of compulsion signs and symptoms include:

OCD usually begins in the teen or young adult years, but it can start in childhood. Symptoms usually begin gradually and tend to vary in severity throughout life. The types of obsessions and compulsions you experience can also change over time. Symptoms generally worsen when you experience greater stress. OCD, usually considered a lifelong disorder, can have mild to moderate symptoms or be so severe and time-consuming that it becomes disabling. 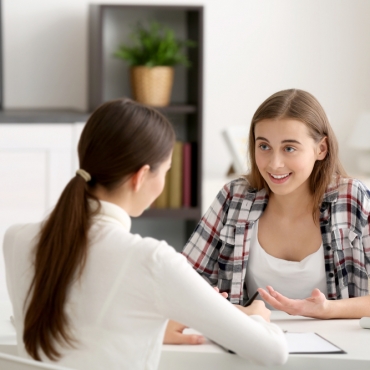 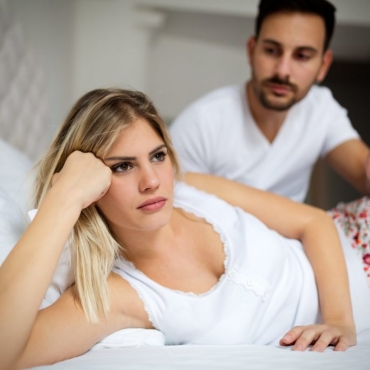